Registration To Forum Is 100% Free 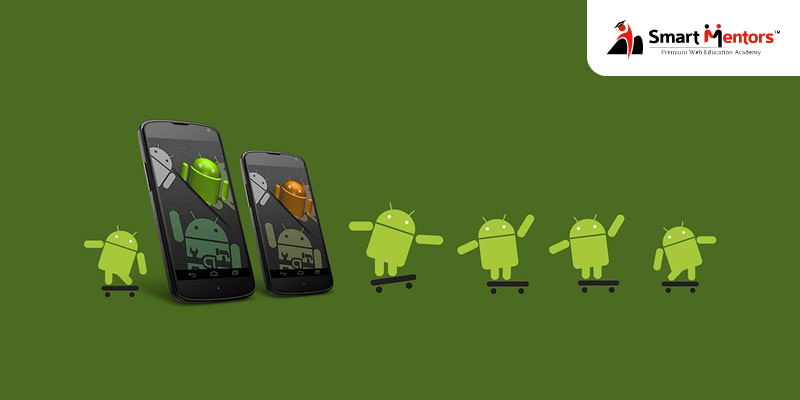 The best part about Android operating system is that it is open source. This simplifies a lot of things for Android development trainees and experts. It is easy for developers to interact with the Android developer community for the new versions of the operating system which can be implemented in their upcoming projects. Android is a lucrative prospect for a lot of companies and a lot of wireless operators which results in rapid development of the applications.

It Gives You Freedom

These days companies are ready to pay huge compensation to Android developers. The increase in the salary package of Android developers has been over the years due to its immense popularity and demand of online developers. With the growing market, there has been steady growth and salary increase is a result of that. There are a variety of functions that an Android developer performs and organizations are looking for people with such capabilities.

Contrary to other operating systems, Android has low barrier for entry, which means that it is available to users for free. The licensing and the development cost are minimum. The development cost could be divided into app development, testing, and hardware testing. The amount of return on investment is also higher than any other platform.

The mobile technology is ever changing and can be highly competitive. It requires continuous invention and innovation. It is important to develop new apps with different concept and release them quickly to gain an edge over the competitors. It is a dynamic field and can be challenging for those who are up for it.

Android has a huge online community that can be very helpful. They can be in the form of community, support groups or forums. They include some of the best developers of Android and offer great resources that can help other developers. They are a great place to interact and grow network of Android developers.
It is a good time to pursue Android Development. It is in huge demand and pays a lot better to Android developers. It is not an easy skill to learn but with proper training it can be the best career path for a developer.